In case you are interested in getting some in-depth insights about BC’s legalized gambling, you probably need to read review of British Columbia online casino 2019. In brief, the legal landscape for online gambling in British Columbia can be described in the following statement. If a province does not choose to regulate the activity, gambling is illegal by default. 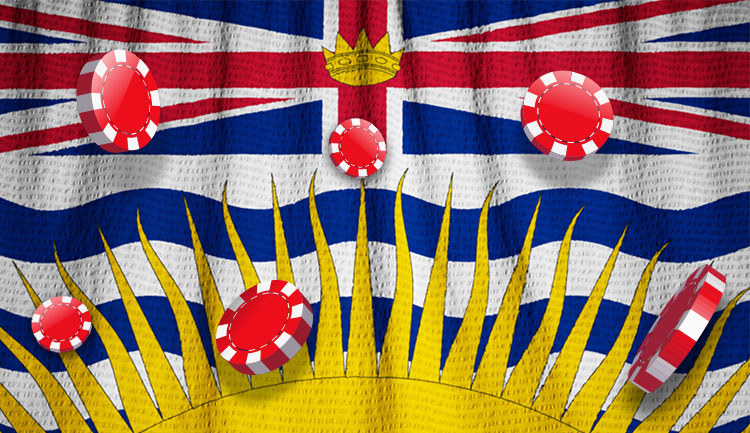 Fortunately, we have already done the hardest part for you and researched the topic for you if you do not have that much time. On this page, we will provide you with and a brief overview of essential juridical details on how British Columbia placed its bets on casinos.

History of Legalized Gambling in BC

Gambling has been legal in BC for decades; however, in varying forms. In the wake of 1974, several Canadian regions united to form the Western Canada Lottery Corporation. This formation was followed by the Canadian authorities permission given to provinces allowing them to authorize the so-called lottery schemes.  The next important stage of BC gambling history became its separation from WCLC in 1985.

A solution was laid out through developing its own British Columbia Lottery Corp. Not a long time after that, BCLC became the first to introduce online lottery games to the rest of the world with the 2004 launch of BCLC’s platform called PlayNow.com. Online poker was added to the site in 2009, followed by online casino games in 2010. As for the slot machines, this top-popular casino entertainment was expanded from Keno draw in 1987, two years after dividing from WCLC.

Throughout the last decades, casino gambling has become a favorite pastime on the global level whilst it remains to be a grey area of the Canadian economy. The underlying reason for the issue is that gambling regulations are determined on the highest, federal level while the duty of legalizing and regulating gambling activities is left to the discretion of each province and territory.

Reviewing the situation with interactive casino activities in BC, we all acknowledge that Canadian law puts gambling firmly under the jurisdiction of every separated province. In other words, no gaming for money can be conducted without a permit from the provincial gaming agency.

Today, the online gaming landscape for BC players includes a casino, poker, sports, and lottery games; all provided on the BCLC’s PlayNow website. At the same time, it seems a bit overwhelming to comprehend the situation that there is not one onshore operator yet licensed to provide such services on the territory when there is nothing in Canadian law that supports the fact that offshore operators are operating illegally.

While the current status of the online gambling industry in BC may be described as “allowed”, many of the British Columbia laws are very narrow-sighted. They do not differentiate legal casino hosts from illegal ones. But that doesn't mean Canadians can't open an account regulated by international Gaming Commissions or that they can't be trusted.

Thus, the most you can do to ensure yourself playing safely is to dedicate some time to checking whether the chosen operator follows the set of rules of the province where you live either if it operates due to international online casino standards.

When it comes to gaming opportunities, the ways to gamble in BC include casino games like poker, and also comprise bingo, slot machines, lottery tickets, online on gambling sites, licensed gambling events, and many others. The best option for you to reach any of them is to use the official government platform that runs online casinos in BC, namely the PlayNow.

PlayNow is the only casino website regulated by Provincial Governments. Back in 2004, it was developed and launched to maintain playing enthusiasts of British Columbia and Manitoba with legal games available online.

Since the website is operated by the Brittish Columbia Lottery Corporation, it is undoubtedly a great option to consider if you want to play at a casino that's regulated within BC itself. But given the variety of other great online casinos operating on the current global market, why there are still so many limits when it comes to the choice of your preferred gaming platform?

Up to the date, Canadian players searching for some legal ways to play for real money are given as many choices as never before. However, while choosing the platform that suits your needs best, the issue you can come up with are offshore websites operating in the grey area of the casino market.

It is totally true that modern online gambling in Canada, as in every other part of the world, is all about the individual choice of every gambler. And notwithstanding any concerns, the world of expanded technologies allows each of us to safely play online slots that might be miles away from our current geo-position.